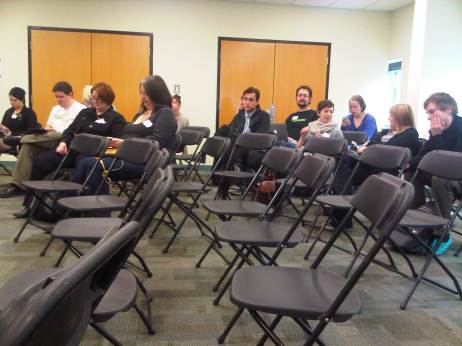 Podcamp is more than a way for podcast hobbyists to get together once a year and talk about how we are podfading. Although, we did that too. It was also about social media, networking, how to use social media and other internet community tools to make a difference be it artistically or politically. That’s what podcamp is for me. All the different ways people are using the internet and social media to make a point, or make money. I must admit, the monetizing bit somewhat escapes me. Maybe because I am not making any money doing it.

To set the stage, for this show, it’s Saturday, podcamp toronto at Ryerson University, late February. We’re at the end of a full day of half hour sessions. A group of us are sitting off to the side after the last session, just chatting about the caveman diet, running, meditation and one woman’s father’s book called Dancing in the Mirror, self described inspirations of peace and joy. Oh yes did I mention the caveman diet? 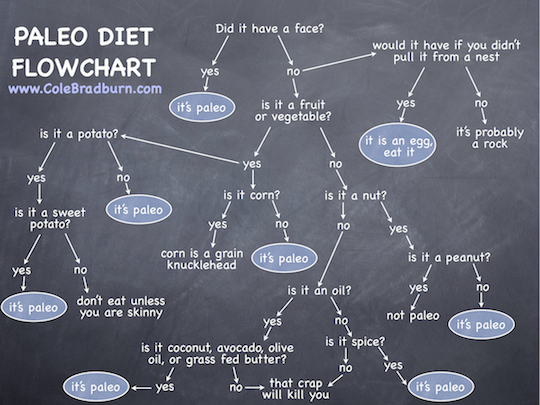