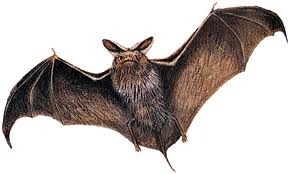 Ed Champion is the creator and producer and correspondent for the Bat Segundo Show, a cultural and literary podcast that in no way intentionally tries to imitate the conventional interview format.   He has been podcasting for over 6 years and has produced an impressive 500 shows.  On the occasion of editing his last show I interrupt his work to interview him about this prolific podcasting run.  Over Skype, he tells me, among other things, that in post-production he will sometimes edit his questions which can go on in what he calls a rambling fashion.   He does this because the listeners are there to hear who he is interviewing,  not him.   But in my show today,  Ed gets the entire floor to himself.  He’s on the other side this go around.