Distracting myself from the end of the world, I do some gardening.  Famous anti-semitic poets mentioned:  T.S. Eliot. Apparently his anti-semitism is a matter of debate so I can no longer say for sure that it is so. Other subjects broached: Autism, rescue dogs, removing suckers from the pear tree, how long the 1918 pandemic lasted for, a rolling stone gathers no moss, dandelion pulling, up by the roots.   Keep some to attract bees, not leaving cars sitting for long periods of time, gas prices, flying ants, Japanese knotweed, the dangers of raccoon poo to your health, smoke trees, hot tamales.

I may know some things about gardening, but all the same, fact check me.

On a lazy rainy Sunday afternoon in November, Ninja calls Tyffanie Morgan (of Breakfast With Tyffanie). She hails from Kingston, Canada, has been a host of the Kingston’s Gender Bender community radio show, and speaks from time to time on social media.

While Ninja sips her delicious coffee, they discuss the subtleties of cooking beer can chicken on the grill, gardening, yard vermin, gender bending, musicals, queer politics, have the requisite meta-talk about podcasting, social media and Podcasters across Borders. There may or may not spoilers in this show about Priscilla, Queen of the Desert. She didn’t specify which kind of beer she used for her chicken. Broadway Shows mentioned: Hair, Priscilla Queen of the Desert. Classic Canadian Plays mentioned: Hosanna. Canadian small towns mentioned: Picton. Iconic Gay Music mentioned: Madonna, ABBA, Disco Podcamps mentioned: Podcasters Across Borders, Podcamp Toronto

Priscilla, Queen of the Desert 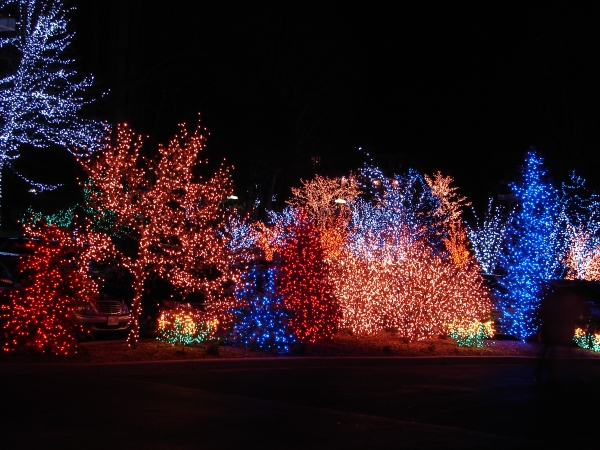 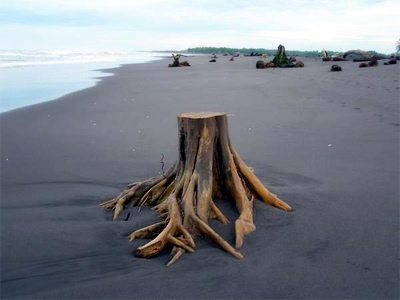 Listen to the show :